Hey what  if I order you to live in a four cornered house in a curfew environment for a long period of time without internet & cut off  all the telecommunication !! Will You accept the captivation or  raise your voice against my feudal terms?? Presently , over 7 million Kashmiris were forced to stay indoors after revocation of Article 370 in 2019. Restrictions... everywhere we go.  In truth,  The Indian lawmakers scrapped Article 370 . They reshaped Kashmir by revoking the special privileges granted to Indian administered Kashmir. It has laid the foundation for another decade . Kashmir has many stories to tell and Article 370 is one of them. Come let’s get a little more dell and decide yourself whether its a political agenda or a good war campaign.

Why is Kashmir a Disputed Region?

In 1947, Independence was proving too difficult to handle because with independence came partition. The two subcontinents split into two – Islamic Pakistan & Secular India.

The princely state ruler of Jammu & Kashmir  was asked to accede with either one. So Kashmir was in a state of confusion and from here the conflict started as both subcontinent claimed their entirety .

But Pakistan was very keen to add Kashmir to its territory . The reasons , possibly the Muslim population and the Indus river system- Pakistan water supply. So impatient Pak launches “Operation Gulmarg”.

A series of incursions aimed at annexing Kashmir was violent and bloody. Facing attacks from multiple sites eventually made Maharaja to accede with India and seek military help.

At same time after Maharaja accession with India which was not as planned by Britishers, they plotted a plan B and declared Poonch as Azad Kashmir and made Gilgit to accede Pak . What we know both today is under Pakistan Occupied Kashmir(Pok)

The big picture of Kashmir Article 370

Between the two dreams , Kashmiris were struggling and facing brutality for decades. Kashmir was more of a burning cauldron, than a paradise nation. To constitutionalize and institutionalize the relationship between J&K , India incorporated Article 370 . This article gives a lot of power to state and plays a key feature in Kashmir-India relationship.

In the beginning of August 2019 , indian government announced to revoke the special status of J&K i.e Article 370 without Kashmiris consent. The only reason Kashmir acceded with India  despite of Muslim majority population is no more.The promise to live with was broken!!

Other than this as an action before announcing the abrogation of article 370 and article 35A was cutting off the communication lines  and  information blackout  in Kashmir valley. Several political leaders were under house arrest including former chief minister Mehbooba mufti.

Meanwhile, numerous troops were installed , schools & colleges were shut down , Hindu pilgrimage was cancelled and tourists were asked to leave urgently.

How does the government explain Article 370 act?

Honorable Prime Minister Mr. Modi explains rationally how the article 370 is the deep root cause of Kashmir’s development . Mr Shah said it act like a catalyst in increasing terrorism, separatism , corruption and alienation of the state. Scrapping of Article was the most awaited step to integrate Kashmir with India and place it on the same footing as the rest of India. In his words he also states that :

But The locals in their defence say that this strategy is actually with the intention of taking control over the Kashmiris by making  an excuse for the development. They argued that the corruption and misgovernance that led to alienation comes from the government’s black hollow policies rather than Article 370 and 35A.

Many Kashmiris believe that  BJP with its political clout ultimately wants to change the demographic character of the Muslim-majority region by allowing non-Kashmiris to buy land there.The thought of negligence has heightened the threat in Kashmiris.

What’s changed on the ground?

People of Kashmir will now follow the Indian constitution  likewise other indian states instead of their separate constitution. So the government aligns and Kashmiris understands by hook or crook.

All the indian laws are applicable automatically to Kashmiris. Non- permanent residents or other people from different states can now avail land on Kashmiri’s ground.

Mr. Amit Shah also proposed two resolutions . Firstly, Rendering Article 370 and making it inoperative so that democracy  will come with full existence followed by development. Secondly , Reorganization of J&K Bill which says a new Union Territory will be made in a unique way .

There is so much more to what’s going on in Kashmir than what I am able to squeeze into a single blog. There are restrictions all day and night , CURFEW everywhere. Some consider this as an untimely political snowfall in Jammu & Kashmir and a man-made natural disaster while others seek it as an opportunity and a bright path for development .

But the question is, is there any actual development going on or is it just a mirage. Well from the people’s reaction it’s difficult to say that  Mr. Modi has won the hearts and minds of Kashmiris. All I can see is that grief is now a part of Kashmiris life. The dream of becoming sovereign is ending up with ‘FEAR’.

Is India betraying Kashmir or becoming a benefactor?? What do you think??

Also checkout my other post related to social news and health . Below is the link:- 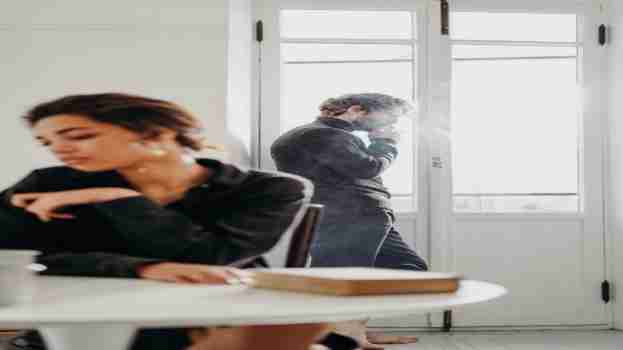 Hello guys here we are with our new blog “how to be happy in a relationship ” . This blog is not only for boys . In this blog we will discuss some reasons why most of us is not happy in a … 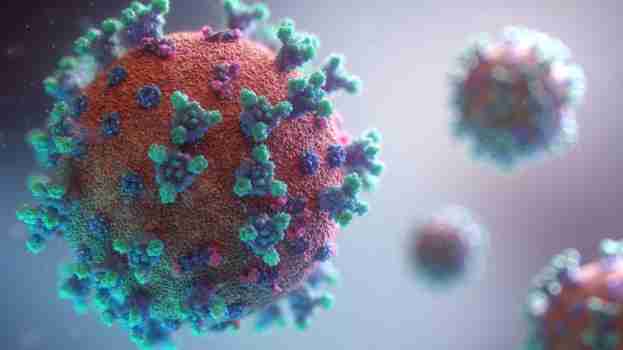 Why are covid cases increasing again in India? 4 Reasons

Why the sudden rise in cases in India? 4 Reason for increase in Covid cases in India. Today, India recorded the highest number of cases in the world and beat the previous highest record of the US. Tod… 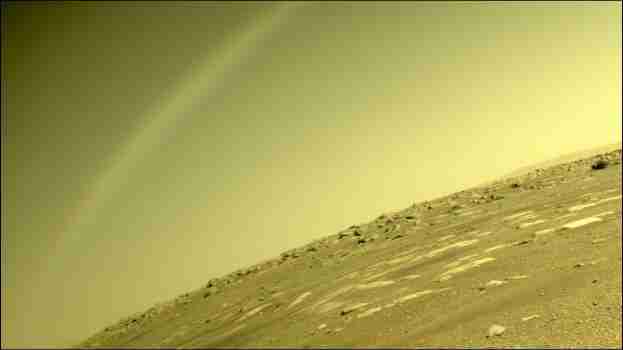 Is that a rainbow on Mars? I can’t believe this!

While looking through latest picture of mars I found this intresting picture and that is where I stop and imagined something. I thought the same wait what “Is that a rainbow on Mars?” Am I… 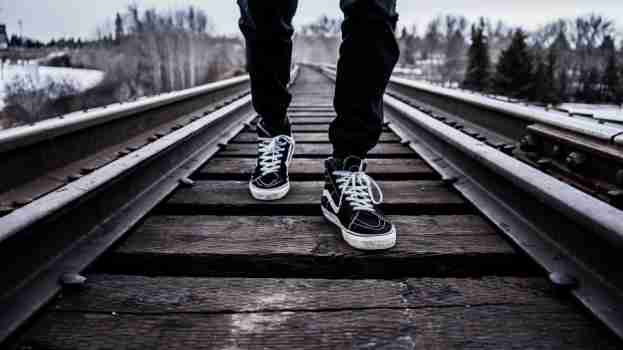 If you think that you need talent for your success. Then you are wrong. We are back today with 7 things that require zero talent and you can still lead it. With this amazing and easiest thing which y…

Hey guys WazirX is one of the India’s largest cryptocurrency exchange.  crashed on Sunday night. The coin WRX faced 200% growth which is insane and several people have literally doubled there m…

Anupama Kumari
Being in love with food , yoga , sketching and fashion , I joined this Internet world with full of entertainment . I am a wildcat who take risk and do what I Love .

Like
Like Love Haha Wow Sad Angry
38
Summary
Article Name
How New Article-370 surge Indian Kashmir and why it matters
Description
In Indian-administered Kashmir the most common site more than of boatman is about barricade and military man. Indian Kashmir is the most militarized place. Because of the place where it is situated made the Kashmir controversial. The valley of unimaginable beauty has been transformed into valley of death. The History and the present symbolizes how before and now the innocent residents of Kashmir face the brutality . Recently , lawmakers scrapped Article 370 . They reshaped Kashmir by abrogation of Article 370 and 35A .
Author
Anupama
Publisher
pkworlz

Why are covid cases increasing again in India? 4 Reasons

Is that a rainbow on Mars? I can’t believe this!