If we are using ionic or cordova projects you might be facing this warning while uploading app to the store.

After researching a bit on internet i found no timelines were provided by cordova team yet. I found some workarounds that may help you to get some understanding what is actually going on.

Most important link that talks about this is : https://github.com/apache/cordova-ios/issues/407

A few issues have started to come in regarding the state of Cordova projects on Xcode 10. This is a rough summary of the situation:

Xcode 10 uses a new build system by default (previously available on an opt-in basis in Xcode 9). The cordova-ios project structure is not compatible with this new build system and results in failures.
Officially, we do not claim to support Xcode 10.

Currently the best workaround is to opt-out of the new build system:

If you’re building on the command-line, you can specify –buildFlag=”-UseModernBuildSystem=0″:

“buildFlag”: [
“-UseModernBuildSystem=0”
]
If you are opening the project in the Xcode IDE, you need to change the build system in Workspace Settings to “Legacy Build System”

Xcode example
We’re going to investigate what’s required to make cordova-ios compatible with the new build system, and hope to include that in the next major version (cordova-ios@5.0.0).

Job vs Higher Studies vs Entrepreneur

With the fast-changing world, generation there is an increasing number of jobs, startup and higher studies in India.  Students have …

5 Books that will help to boost your career

WANNA GET AHEAD IN CAREER ? BE A GREAT READER:) There is a saying ” There is no friend as … 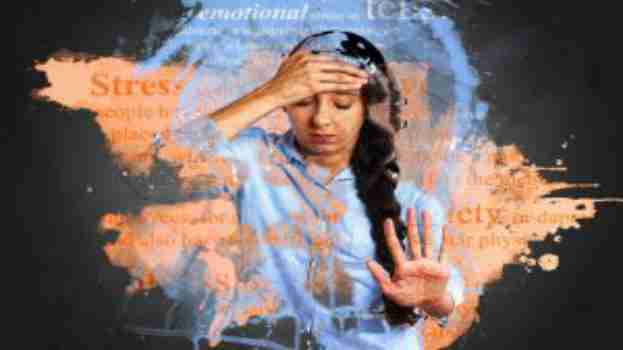 3 Ways To Be Stress Free

Stress is a feeling of muscle tension or pain , It can come from any source and that makes you …