Failure can cast a spell up feelings of genuine sadness maybe, even anger and a low sense of self-growth.

It’s hard to slug to swallow when someone rejects and says that you are just not good enough, that the dreams, hard work, you invested your blood, sweat and tears into are guilty to fail.

However, Failure – It does not decide your destination, it’s just boosting up your experience.

I want to ask one question from all of my readers how many times you have been rejected and your ideas failed .

In today’s struggling life, You are not only one person who has ever get rejection or failure gone through this journey.

In fact, rarely does any successful person achieve their goals in their first attempt.

“If you get up in the morning and think, the future is going to be better, it is a bright day otherwise, it’s not.” – Elon Musk

Today, you will get to know about “Elon Musk” who have faced many failures but he is now a billionaire with $70.5 billion.

If you look closely, Elon Musk’s career then you will found that he also get rejection and failure.

A boy was born in South Africa whose father was an engineer. At 10 introverted boy developed a deep interest in computers. But things at school were not going well for him at he was constantly bullied.
One day, the bullies threw him down the stairs and beat him until he blacked out.

And just after 2 days of admission in PhD at Stanford, he dropped out of University. Just to try out his luck with the idea he had, But later, he ended up getting kicked from the company he created himself ( Paypal ).

At the time, he started reading books to learn how to build rockets.
While on his trip to Russia to buy a rocket to send to Mars..

He realized that rockets were artificially overpriced. So he decided to start a company ‘Space X’ to build his own rockets with his own money.

In the meantime, he founded an Electric car company called ‘Tesla’. ” I put millions in Space X & Tesla & I had to borrow money for rent.

But unfortunately, his first 3 Rockets launches failed and exploded causing a loss of millions.
Both his companies Space X & Tesla were running out of cash.
But that did not stop him!

But that did not stop him!

The project that was so close to his heart barely escaped Bankruptcy.

When his 4th launch finally succeeded
And hours before Tesla was about to close down, it received investment.

Today Elon Musk is one of the Richest Tech Billionaires.

Elon’s story teaches us that – “When something is important enough you do it even if the odds are not in your favour.”

I hope that this is helpful for you. Thank You 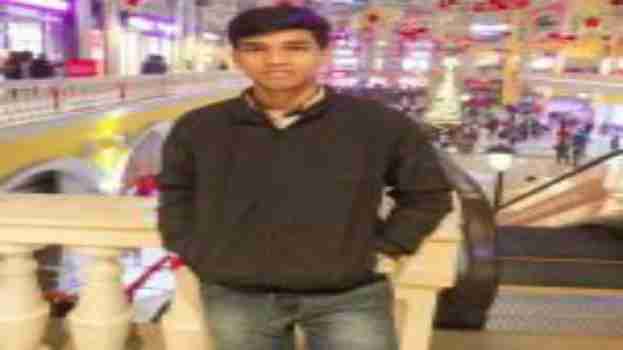 6 thoughts on “Failure is not your final destination”

5 rules to be happy in life

TOP CRYPTOCURRENCIES TO BUY TODAY in 2021

6 Good manners that will never go out of fashion